Here you will find useful information about the city, residence permit, and student events. Feel free to look around!

Voltage in Hungary is 230 volts, and plugs are of the two-pin continental type.

Water is drinkable and of high quality in the public water supply system throughout the country.

The above phone numbers can be called free of charge.

The climate of Hungary is continental, with cold winters and warm summers, sometimes hot. Spring and autumn are mild, but there are frequent changes in temperature, especially in spring.

Budapest is in the Central European Time Zone. In the winter months, this means clocks are set at GMT + 1 hour and in the summer (March to the end of October) GMT + 2 hours.

Banks are generally open to the public between 8 am and 4 pm. You may change foreign currency in forint at all banks. In money exchange offices, the exchange rate is somewhat more favorable and the service is generally faster.

There is a smoking ban in Hungary, making it illegal to smoke in all enclosed public places and workplaces in Hungary.

PLACES WHERE YOU CAN'T SMOKE
According to the regulations, it is against the law to smoke in:

Hungary is a country in the heart of Europe. Hungary is landlocked like its neighbors Austria, Slovakia, and Serbia though it still deserves the nickname "land of waters", as it holds the largest lake in Europe (Lake Balaton) and is crossed by mighty rivers which divide and define its regions. Even its capital city is split by the Danube River, with Buda on the Western side and Pest on the Eastern bank.

How to get to Hungary?

It’s possible to fly from all over the world to Budapest or get the train or bus from many other cities in Europe. If driving to Budapest, Hungary is within the Schengen borders so it’s not necessary to show passport or ID cards at most Hungarian borders unless specially requested. Document checks still occur at the Croatian and Romanian borders. Non-European Union citizens should check they have a valid visa for the Schengen Area when visiting Hungary.

Budapest’s airport is the Franz Liszt International Airport, you can find more information on their webpage. International trains arrive at the Déli, Keleti, or Nyugati Railway Stations. The international bus station is at Népliget Bus Station.

The easiest way is the long-distance direct bus between Budapest and Baja, which is about 3 hours. You can find more information about the timetable on the following website: www. menetrendek.hu

BAJA is a multicultural, multi-ethnic town of some 40,000 inhabitants which lies next to the River Danube in the southern Hungarian county of Bács-Kiskun, and is a regional economic, cultural and educational center. The rich natural environment of the area and the transport links afforded by the Danube have brought new settlers to the town for centuries. The town’s rich history has seen people of Hungarian, German, Serbian and Croatian nationality make it their shared home.

Baja is a marvelous place for anybody who loves water and sunshine. Lying on the Danube and one of its tributaries, the town offers countless opportunities for summer bathing, for trying out water sports, and for days out. 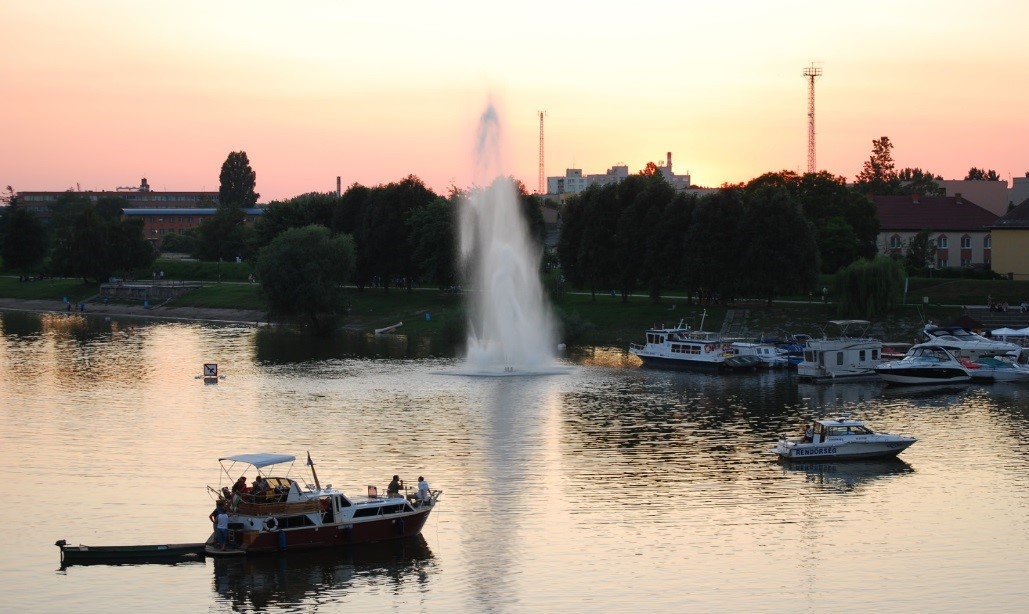 The capital of fish soup

The internationally acknowledged festival, recorded in the book of world records as well, is a genuine fiesta; the celebration of fish soup and friendship taking place on the second Saturday of July.
Baja is known as the capital town of fish soup, where this local specialty is celebrated with a fabulous festival every July. It all began in 1996, to celebrate the 300th anniversary of the town status of Baja, when instead of cooking in 300 kettles finally 400 kettles of fish soup were prepared.

How to make this famous fish soup?

Fisherman’s soup is a bright red spicy paprika-based river fish soup. It is cooked in kettles on open fires by fishermen on the banks of the river.  First, chopped onion is fried with oil until caramelized. Then, ground paprika is added and the kettle is filled with water. When the water comes to a boil, other spices including black pepper, white wine, and tomato juice are added, and finally, the fish (carp, catfish, perch, or pike) are chopped in large pieces. The soup is poured into the plates and eaten with bread.

Other events in Baja

Besides these Baja has some large sports and cultural events every year, such as Budapest- Baja regatta and nationals days.

Embraced by Sugovica and Ferenc Channel, Petőfi Island is the jewel of the city of Baja. The green environment of trees makes it the island of relaxation and entertainment, offering numerous sports facilities, for example, a swimming pool and a football pitch. Both cyclists and joggers like the walkway built on the island.

One of the characteristic natural values of Baja is River Sugovica, which flows from the Danube into the heart of the city. 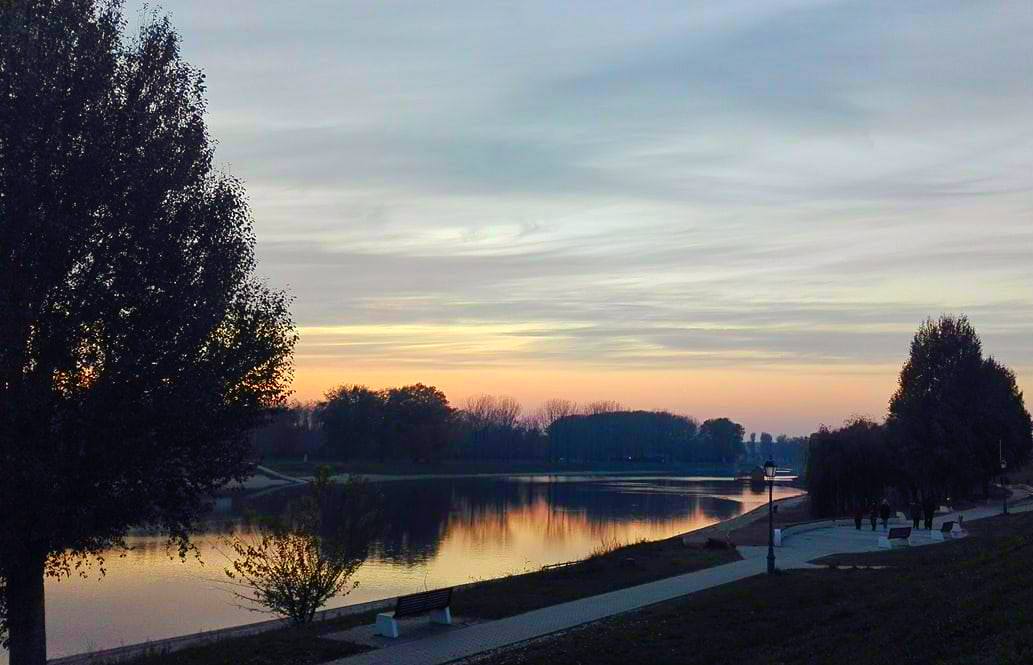 Across the Danube is the István Türr bridge, which is a multi-carriageway bridge. Across the Danube Baja's western edge is a gateway to the magnificent wetland forest of the Sárköz and Lower Danube region, the Forest of Gemenc, which is Europe's largest wetland forest. Its notable plant and animal life, and its unspoiled watercourses create a very special atmosphere. 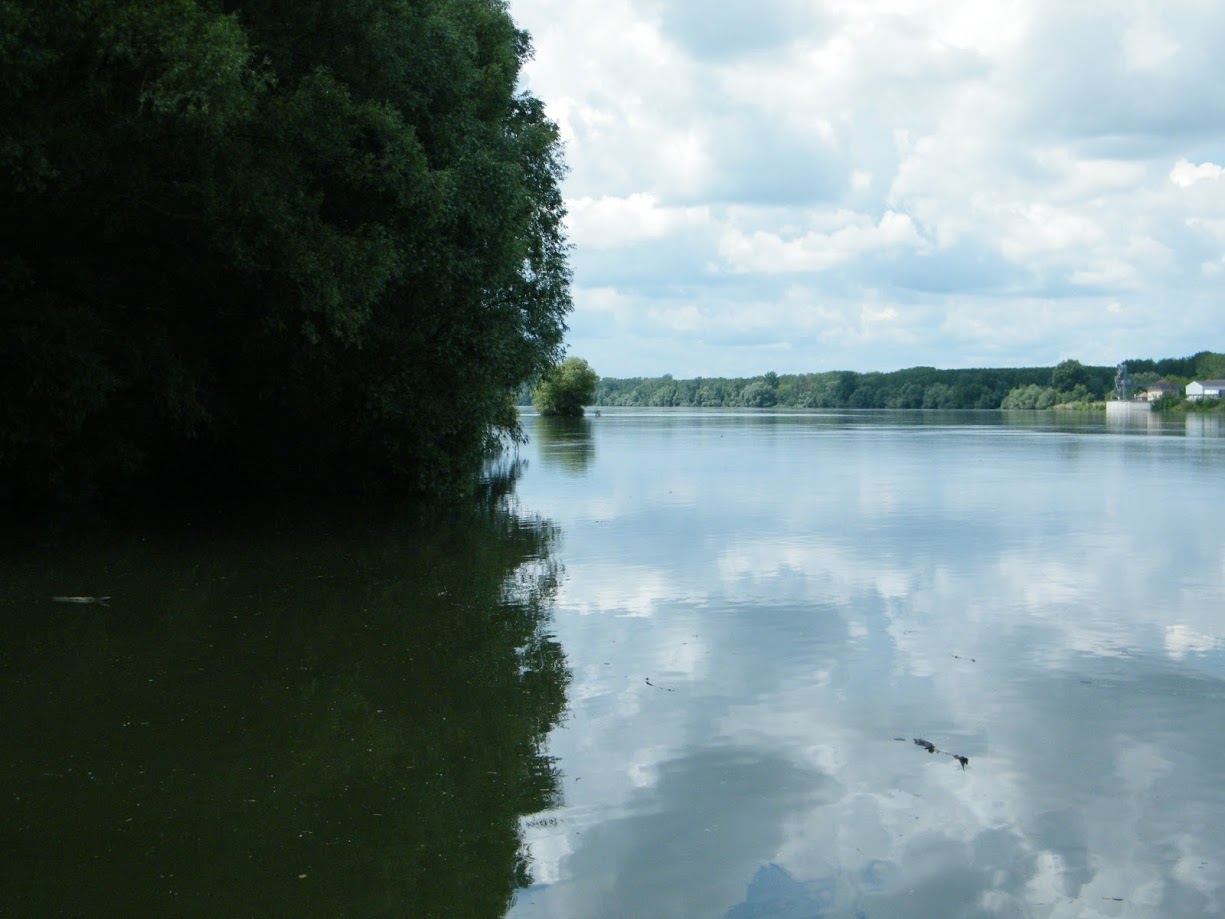